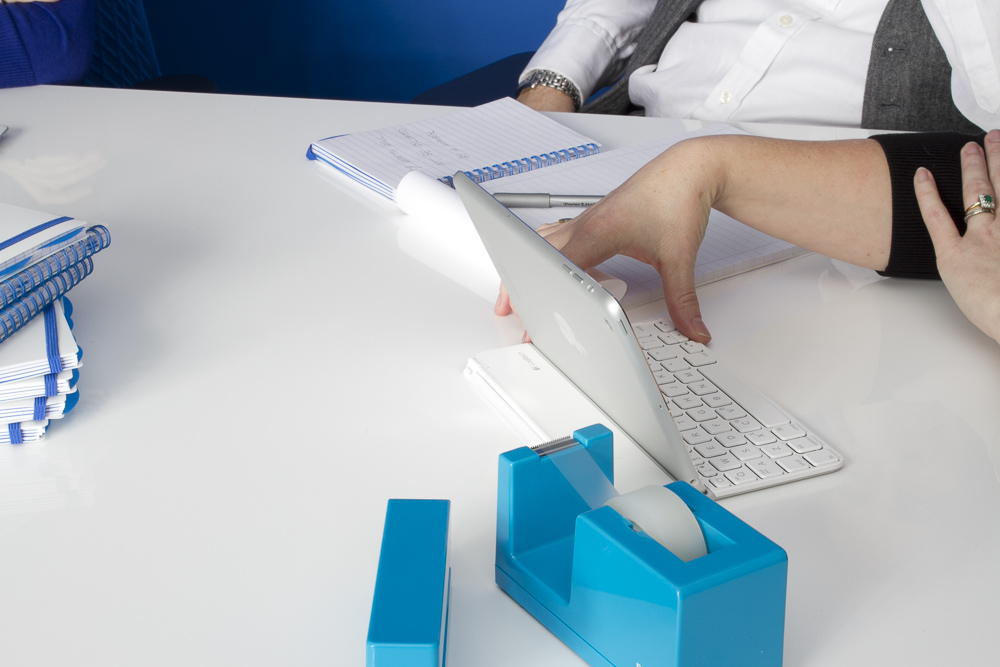 So… here are a couple of things I’ve overheard on buses, trains and planes recently:

“He tells me it’s a great investment – you get a complete tax write-off for it.”

“My brother started this business last year and he’s paying no taxes at all. He says he gets to write off everything.”

Let’s deal with the first one: Never make an investment decision based purely on the tax angle. If you make a bad investment and lose money, claiming it as a tax loss will NOT get you your money back. It will reduce your tax bill (possibly generating a refund) as if your income had been reduced by that amount – which is SIGNIFICANTLY LESS than 100c on the dollar. And…. there’s a risk you may not be able to claim it at all, unless you’ve sold some more successful investments and can set it against that.

So…. Is the brother right? Or storing up trouble? There’s a lot of confusion out there…

CRA has a very good guide on all this – http://www.cra-arc.gc.ca/E/pub/tg/t4002/README.html – but here’s a condensed version. This is written for proprietors and partners but also applies to corporations with a few extra wrinkles.

Minding your own business

To keep it simple: If you start a business of any size, Revenue Canada wants you to pay taxes on the profits. Since profits are the difference between revenue and expense, you have to declare the revenue – but can deduct the expenses.

No business, no deduction

Might sound obvious, but not necessarily. For example, I know somebody who jumps out of airplanes as a hobby. It’s quite an expensive hobby. He also bought a GoPro – and then a few people asked if they could pay him to film them as they jumped too.

You know where this is going: “Hey, I’m earning money. Now I can deduct all the costs of parachuting”. Sadly, no. CRA defines a business as having “a reasonable expectation of profit”. The amounts he got paid are nowhere close to what he spends on his hobby. So… no business, no deduction.

Big exception: Most people who work as employees can’t deduct expenses. However, in some cases, an employer requires staff – mainly salespeople – to pay for their own travel, supplies, cellphones, home office, etc. If this is you, then you can deduct these costs to the extent they’re not reimbursed. But you MUST get your employer to fill out and sign a specific form each year (Form T2200) or it’s no go.

No business purpose, no deduction?

In a nutshell, you can deduct costs you incurred to earn income. In most cases it’s as simple as that.

Some costs are very easy. Rental, staff wages, training, advertising – all of these should be deductible as you spend them, as you clearly spent the money to earn business income that year.

Beware that sometimes you can’t deduct the cost immediately. This is known as the “accruals” or “matching” principle. For example, if you’re a retailer who buys goods in December and sells them in February, you deduct them in February – because you match the deduction to the related income. Same thing with equipment that has a life longer than one year – if you will use it to earn income over a few years, you have to deduct the cost over a few years. (This is known as “Capital Cost Allowance” – how much you can deduct each year depends on what it is, not you want to claim.) Good news, though – you claim the HST back when you get the invoice from the supplier.

Meals and entertainment: well, you have to eat anyway. But the cost of eating out with a client is more than brown-bagging it. So you get to deduct 50% of what you spend (within reason).

Can’t be that simple, can it?

Let’s take the most common quirks: using part of your home for your business*, and using your own car. It’s not too complex:

A couple of misconceptions that apply to proprietors and partners:

So, should I worry?

Follow two basic rules and you should be OK: Be able to prove it. And don’t get cute.

Being able to prove the deduction is really just a case of being a little disciplined with your record-keeping. Some of my clients “phone in” their deductions at tax time: “I spent three hundred on this, two thousand on that.” A round number can be a red flag, as it suggests you’re making up numbers rather than having the paperwork. If this is you, you will receive an email from us advising of the risk you’re taking by choosing not to keep records: if CRA asks and you can’t support it, you’ll lose it – and be on their “naughty list” for a while. For mileage, it doesn’t have to be perfect, but CRA does have limits on how they let you come up with the number.

This is particularly important if you’re claiming what seems an unusual amount. If you’re claiming that 80% of your home is used for the business, I suggest you go around and take pictures to prove it.

And “getting cute” is really a question of being honest with yourself and everyone else. In grey areas, I often ask what your grandmother would think.

Legal disclaimer: This is from 30,000 feet. There are lots of details I haven’t gone into here. Call for more detailed advice on specific topics.

*See the CRA guide for some warnings on when you can and can’t claim a home office.