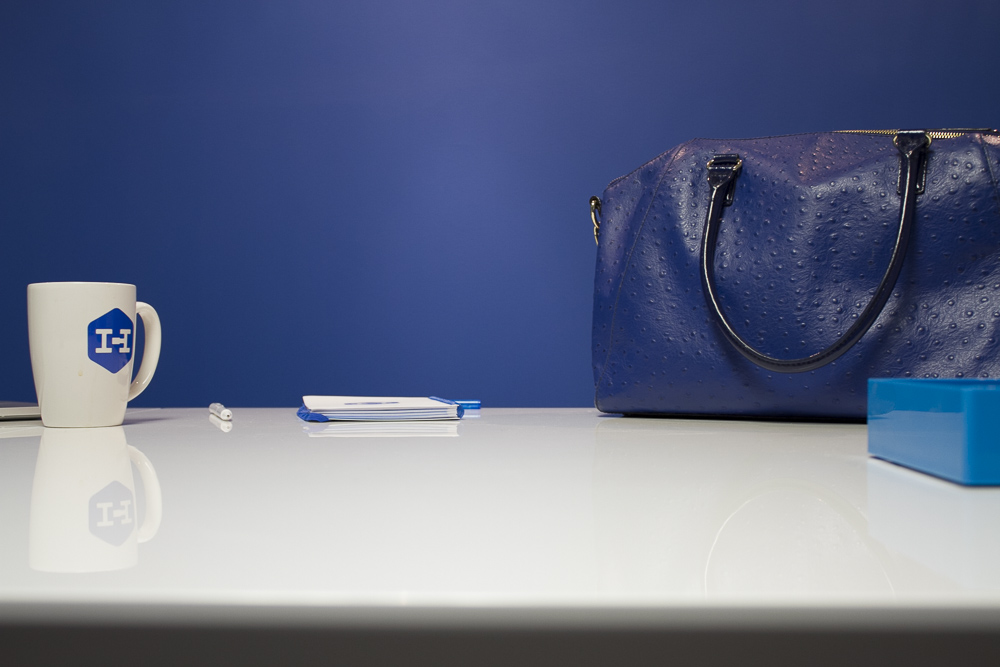 Free Money From The Government!

Free Money From The Government!

OK, that should generate a few click-throughs… Believe it or not, it does exist. But it’s not lying on the ground. And, as a taxpayer, I’m quite glad about that.

The government often supports things it wants to promote – eg. health, arts, education. Or, individuals to whom it wants to be (or seem) compassionate about: parents struggling to pay child care; those with disabilities.

Unless you get direct funding from a ministry, in most cases, you have to file your tax return to access this money. There are also numerous bodies who issue grants. That’s for another day.

Free money via your tax return – for individuals

Let’s get this straight: A tax refund is not free money from the government. It’s a REFUND – meaning, you paid more during the year than your ultimate tax bill. BUT it can be useful, if you have the discipline to use it as forced savings.

The free money falls into 3 categories:

I have no problem with the “compassionate” items above – childcare, disability, medical expense, dependent credits. And people often need a nudge to save for retirement. But, at a high level, I have a two concerns about the “promote” credits:

That said… Our elected governments have decided that this is a socially sound use of taxpayer’s money, so who am I to judge? It’s my job to tell you about these things, so of course I will. And I want my clients to keep as much of their hard-earned cash as they can.

Our new federal government has also made some of these credits “refundable” – meaning, if the credit reduces your tax bill below zero, the government sends you a check for the excess. This makes them more accessible to low-income families, who may not have much of a tax bill but could really use the break. I think this is a good move.

Accessing it for your tax return – for businesses

Much the same applies. Except the credits really fall in three areas: Education (mainly subsidies to train apprentices); R&D and innovation (you get a percentage of the money back you spent on qualifying projects); and arts (eg. “art house” publishers get back so much of the costs of each title).

There are some very generous schemes out there. For example, the Ontario apprenticeship credit can be worth up to $10k per year per apprentice, for up to 4 years. R&D credits can be huge. The paperwork can be complicated but it’s normally worth doing. And, often these are “refundable” – meaning, you sometimes get a cheque back, not just your tax bill wiped out. Thank you very much.

And … worth thinking about…. There are many ways in which you can legitimately defer – ie. delay – paying taxes, especially if you are a business owner with a corporation. If you can push back when taxes are due for payment, then it’s an interest-free loan from the government. Not totally free money, but better than a poke in the eye, and very helpful to businesses in their early years.