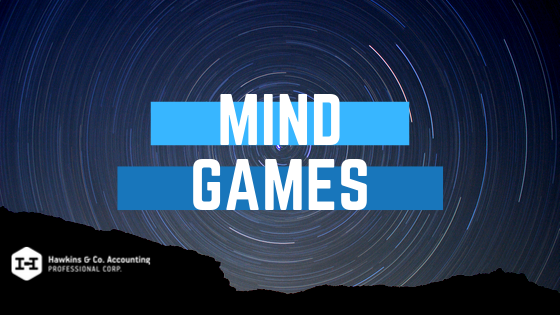 So… As you may know, we recently celebrated our 5th anniversary of opening the doors at H&Co. We’ve been proud to meet – and work with – many businesses, many of whom are still owned by their founder. So, that means we work closely with a lot of entrepreneurs.

We’re also proud of the success that many of those entrepreneurs have enjoyed, even in the relatively short time we’ve been working with them. We’ve seen business owners bloom from their first hesitant steps, to being highly effective and decisive businesspeople, who are creating wealth for their families – and bringing new jobs to their community.

Of course, being an entrepreneur’s not for everybody. Some people are capable of building a business, but find it’s just not what they’d rather spend their time doing. (See “taking the plunge” for thoughts on this.). And others….. well, it’s definitely not in their personal make-up. Sadly, we’ve seen some people struggle. This isn’t meant as a judgment – it’s just the way things are.
Over these past years, we’ve identified some personality traits and characteristics that are relevant. We thought these might be helpful to share.

This makes it easier to cope with the volatility and uncertainty that comes with being a business owner It doesn’t mean you like it – but helps you avoid being blown off course.

Sadly, we do see the flip-side – those who struggle in their business. We’d never be so blunt as to tell you directly, but there are a few signs that give us concern. Here are a few to think about.