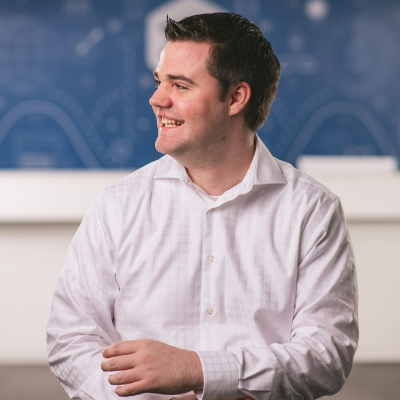 A little bit about Paul

Paul’s big talent: can step back and look at the big picture

Paul is an early bird. Before work, you can find him outside walking the dogs (rain or shine). In his spare time, he enjoys playing hockey or golfing with friends or playing fetch with the dogs.